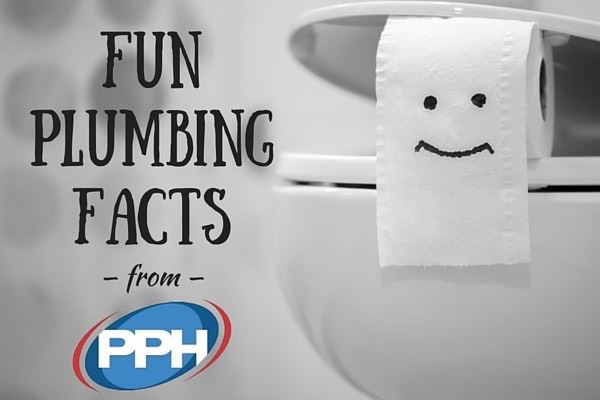 At Patterson Plumbing and Heating, we are experts in all things plumbing related. Over the past 30+ years, we have seen it all and picked up a lot of information along the way. This ranges from big things like how to repipe an entire home, to trivial facts such as the first American hotel to have indoor plumbing. Check out some of these fun plumbing facts – we bet you didn’t already know most of them.

Here at Patterson Plumbing and Heating, our plumbing knowledge goes beyond just obscure plumbing facts - we have the tools and experience you need to solve all of your plumbing woes. To schedule plumbing repairs in Pueblo, Colorado or surrounding areas, contact us online or give us a call at (719) 496-4939.